Manukan Island is the second largest island in the Tunku Abdul Rahman National Park, Malaysia’s first marine national park. It is located in the East Malaysian state of Sabah, just off the coast of Kota Kinabalu and is easily accessible by boat. 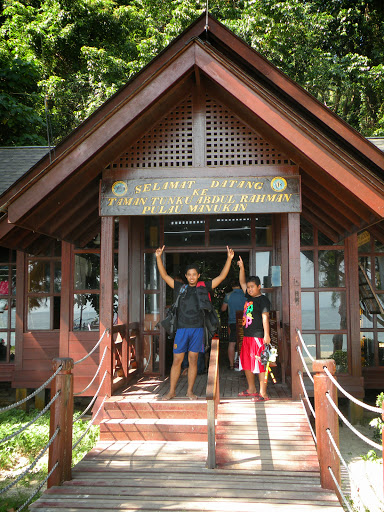 In general, beach at Pulau Manukan is a bit less spectacular compared to the one in Pulau Sapi. Nonetheless, the its shortcomings above the water surface is compensated by the rich and colourful marine life that you can find underneath it. Really, people come to Pulau Manukan for the diving and snorkeling.

There is a resort on the island called Manukan Island Resort, operated by a leisure outfit by the name of Sutra Sanctuary Lodges. Other than that, there are basic tourist facilities provided on the beach, such as water-based activity centre (for renting kayaks, snorkeling gears, life jackets, etc), a small café and public bathroom. 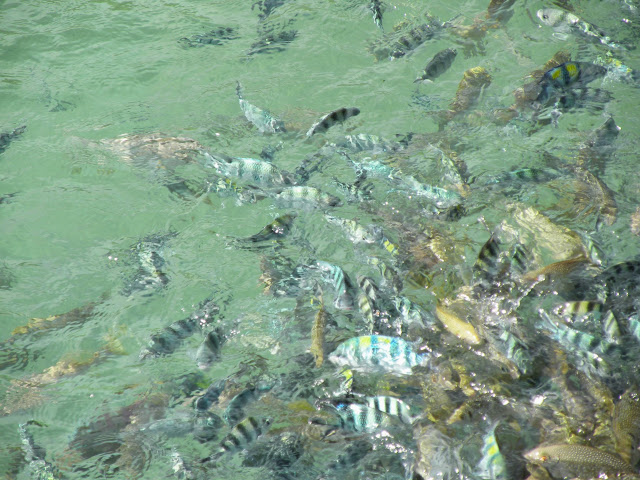 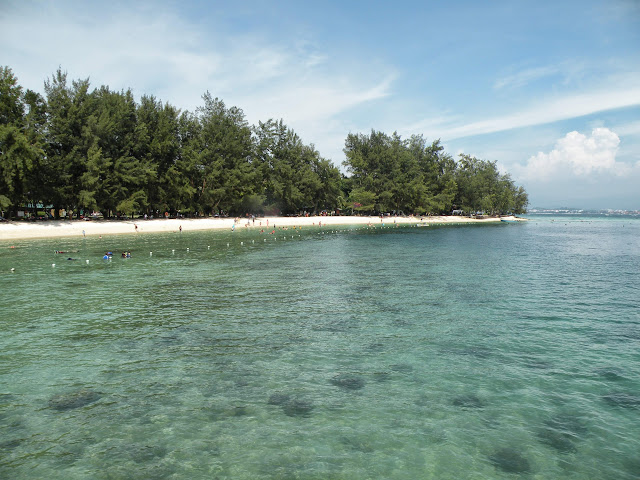 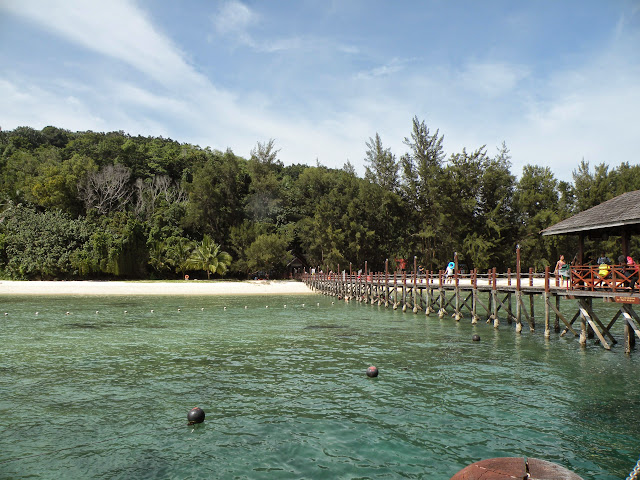 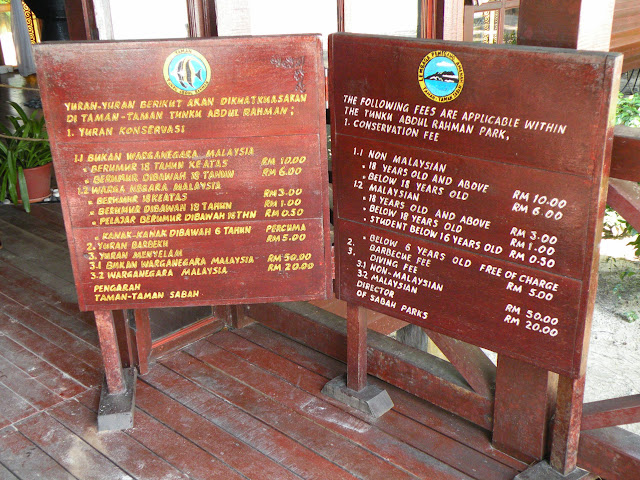 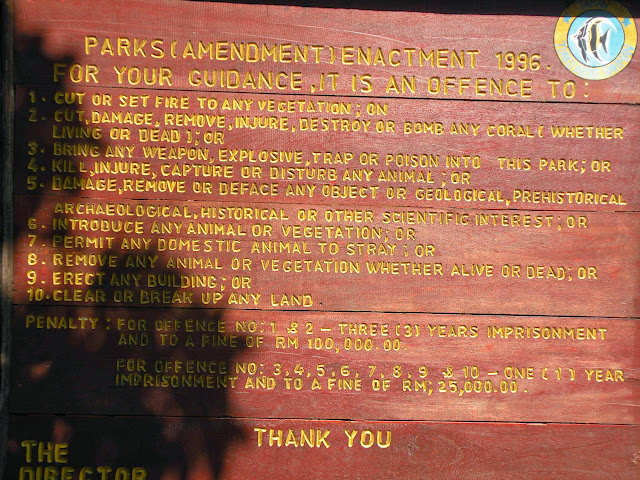 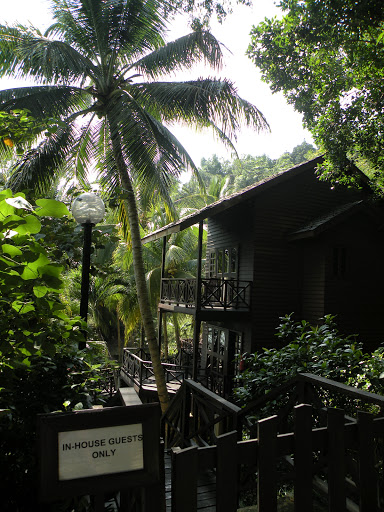 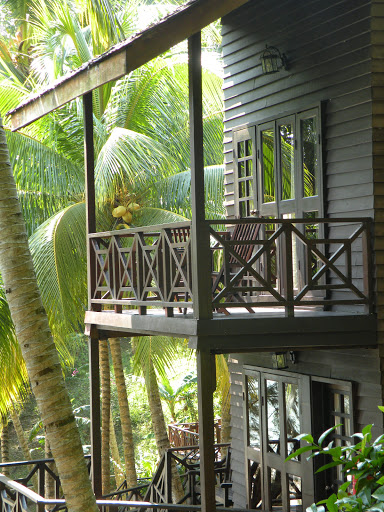 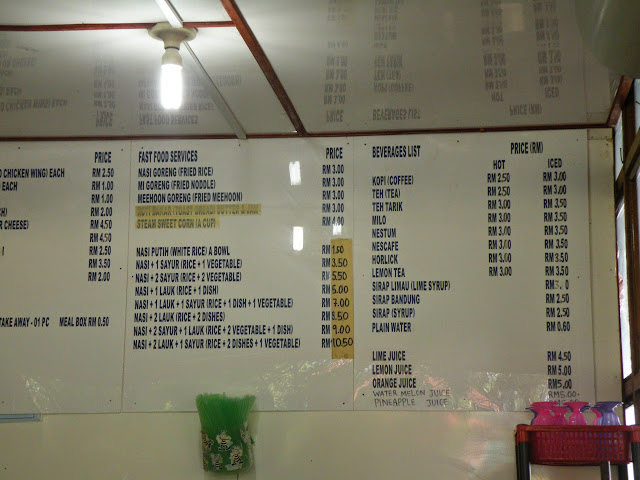 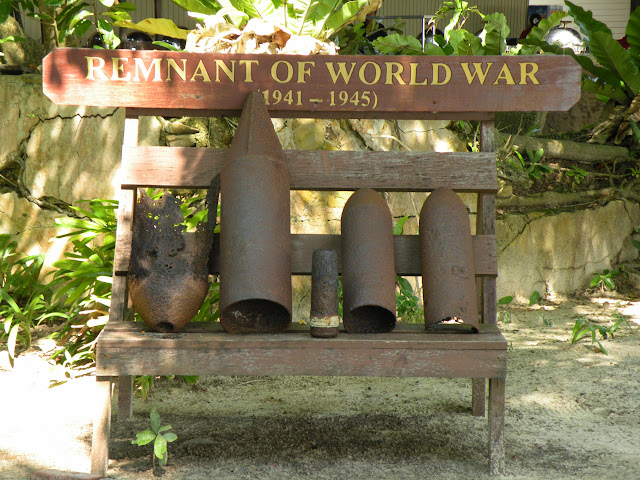